As the first and only Welsh actress, She clinched Academy Award for Best Supporting Actress as Velma Kelly Chicago (2002). She was appointed Commander of the Order of the British Empire (CBE) in 2010. She is married to Michael Douglas, an American actor. She is beauty queen Catherine Zeta-Jones with Oscar-winning experience and mindblowing performance many other interesting facts.

This article will discuss an overview of Catherine Zeta-Jones’s facts.

Here are some Catherine Zeta-Jones facts for you:

Zeta-Jones was born on Thursday 25 September 1969 at Swansea, United Kingdom

Her father is David James Jones

Her mother is Patricia Fair

His father was the owner of a sweet factory, and a Welsh; while her mother was a seamstress and an Irish Catholic

She married Michael Douglas, an American actor in 2000​

She and her spouse have the same birthday, both on 25 September, though of different years, Douglas in 1944, and Zeta-Jones in 1969. She is  25 years younger than his husband.

Her name was taken from her grandmother’s name, Zeta-Jones and Catherine Fair.

Since childhood, Zeta-Jones was yearning for being an actress.

She played many child roles in the West End productions of the musicals such as Annie and Bugsy Malone during her childhood.

Zeta-Jones was a hyperactive child, with her versatile enthusiasm and spirit in the area of Arts, music, Acting, and Dance.

Her mother admitted her to the Hazel Johnson School of Dance when Zeta was only four years old.

Zeta was continuing her educated at a private school in Swansea, the Dumbarton House School.

Initially, Zeta’s parents had a modest financial ability, but the situation jumped when they won £100,000 in a bingo competition.

It made it easy for the family to sendZeta-Jones for professional dance and ballet lessons.

The screen debut of Zeta-Jones appeared in the unsuccessful French-Italian film 1001 Nights in the year 1990. However, it was not successful and memorable.

She likes to eat smoked salmon sandwiches on brown bread with pie potato chips. She also loves Cadbury’s chocolate from Britain and apple after a meal, lots of grains and fruits.

The 1998 movie “The Mask of Zorro” movie, with Antonio Banderas, a Steven Spielberg’s production company, was the turning point of her career, as after the success of the movie Zeta-Jones received many leading role offers.

Zeta clinched a national tap-dancing championship at her teen

At her age of 15, Zeta-Jones set her goal to pursue a full-time acting career in London and therefore dropped out of school in the middle without obtaining O-levels

Zeta-Jones has a passion for music since childhood. In order to equip herself with knowledge and learning about music, she studied at the Hansel Johnson School of Dance and the Dumbarton House School in Swansea.

After that, she took his musical theater course from Chiswick’s Arts Educational Schools, London.

Catherine Zeta-Jones alone has a net worth and salary worth $150 million dollars.

19. Nothing could stop her

She was admitted to Silver Hill Hospital in New Canaan, Connecticut at 28, with Bipolar II disorder, manic depression.

However, after a long more than 5 years of successive medication, she was cured. 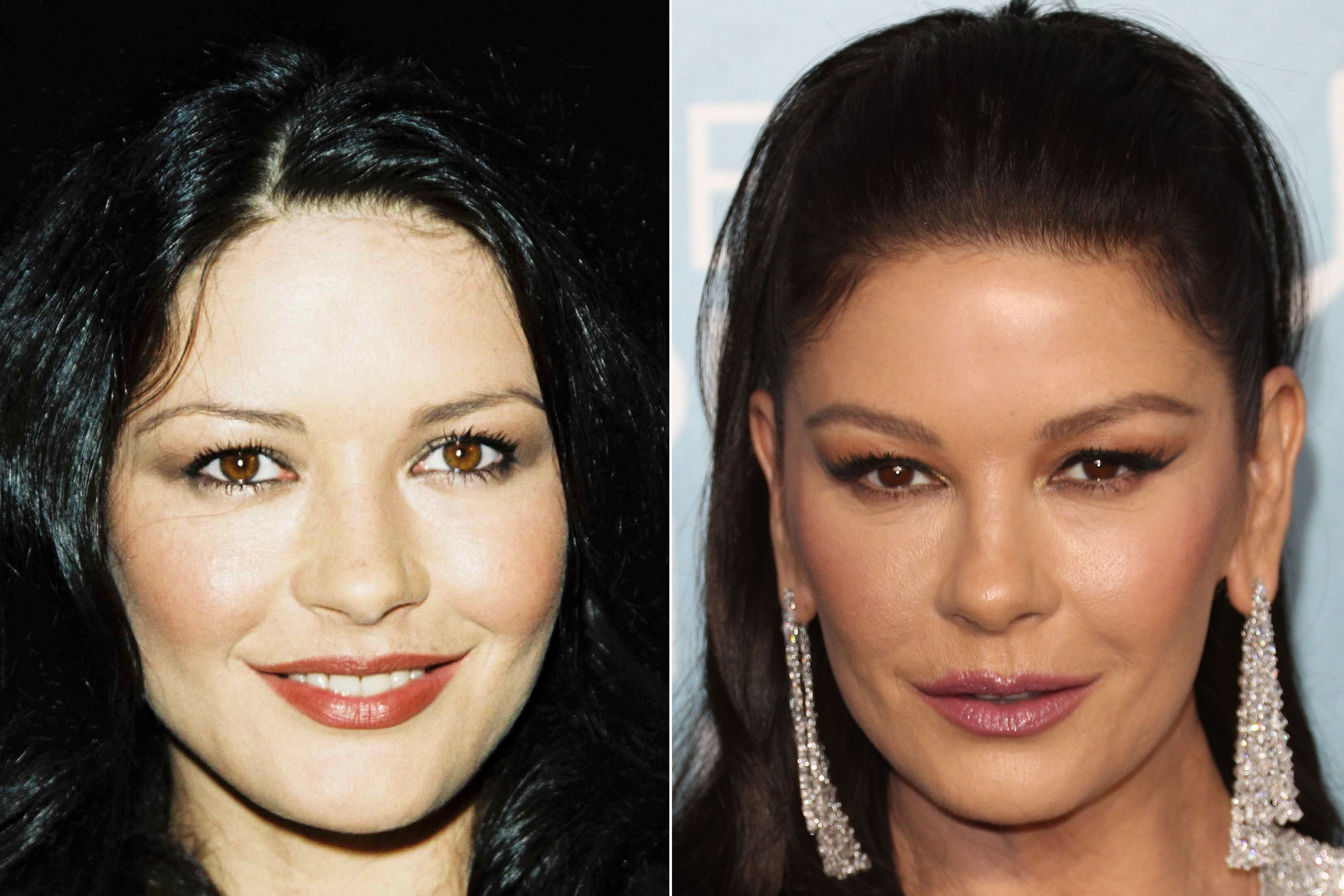 She loves to play golf at least twice a week at the golf course next door to his home in Bermuda. She also has some winning titles in the bag.

She was a member of the winning European team of the “All-Star Cup” celebrity edition of the Ryder Cup in golf. Interestingly her husband was on the losing American team.

Her marriage to Michael Douglas, which cost about $ 1.5 million, is considered the most expensive wedding of all time.

This enchanting high-voltage wedding took place in the gorgeous Plaza Hotel in New York City, this is one of the interesting Catherine Zeta-Jones facts.

Zeta Zones has a good contribution to charity, such as

Her widely reported relationship was with television personality John Leslie, singer David Essex, pop star Mick Hucknall, as well as Scottish actor Angus Macfadyen. Zeta described her lifestyle: “I drink, I swear, I like sex”, in an interview with the Daily Mirror (1995)

During her lifetime she has won many Oscar awards, the BFTA Award, the Blockbuster Entertainment Award, the Broadcast Film Critics Association Award, the INOCA Award, British Academy Film Award, Academy Award and, Tony Award, and still there are more chances!

It was a bad experience in 2004 when a stalker Dawnette Knight, was sending letters with graphic threats on Catherine’s life.

However, the couple was not at a loss and lodge legal action against the crime.

According to a google search, the number of Zeta-Jones’ films is at least 32

As of 2016, the following is a list of Zeta-Jones’s films that have earned the most at the box office, but not limited to:

I came out of the womb wearing make-up!

Being glamorous is about strength and confidence. It’s black and white – dramatic. You have to be strong.

There is no need to suffer silently and there is no shame in seeking help.