Ryan Steven Lochte is an American National team swimmer as well as 12-time Olympic medalists, holds the 200m individual medley in a long and short course in his bag. He belongs to the University of Florida College team. With his charismatic performance, Lochte is the second-most adorned swimmer in Olympic history just behind Michael Phelps.

In this article, I am going to talk about Ryan Lochte’s interesting, fun, biography and profile facts.

The name of Lothe’s mother is Ileana “Ike” (née Aramburu), a Cuban but born and raised in Havana, while his father is Steven R. Lochte, of Dutch, English, and German descent. They had 5 children, and Ryan is the 3rd child of his parents.

Height of Ryan Steven Lochte  is 6 ft 2 in, which is equivalent to 188 cm. It is comparatively easy for a taller person to do good in swimming

The weight of Ryan Steven Lochte is  195 lb, which is equivalent to 88 kg. A consolidated weight is good for a swimmer, and Lotche is an example of perfection.

The first swimming coach was his father. His father had a goal to make his son a swimmer and at Ryan’s 12 years of age, he coached Ryan’s swimming. We can say the inspiration and learning from his father made Ryan so impressive as he grew up to the international level.

He pursued his education in Bloomfield Central Schools, Spruce Creek High School, and the University of Florida, in Sport Management major.

Ryan lost at the Junior Olympics in his school days while he was 14. This defeat dramatically changed his attitude and perspective on swimming. He was so shocked and committed that, with his hard labor and dedication he restored his reputation next, and never lost again in the same game.

His favorite Strokes are Backstroke, freestyle, and individual medley.

Ryan Lochte is married to Kayla Rae Reid in 2018. She has 5’7″ in height and belongs to Fairfax.

Ryan was not serious about swimming until he was not in junior high school. Out of his reluctance, Ryan used to roam around out of the swimming pool, not inside. As punishment, he used to be sent to the shower most of the time.

While he was at the University of Florida, Lochte clinched the National Collegiate Athletic Association (NCAA) Swimmer of the Year 2 times. Moreover, he shone as a seven-time NCAA champion, a seven-time Southeastern Conference (SEC) champion, as well as a 24-time All-American.

Subject to an allegation of receiving a ‘prohibited intravenous infusion’, The United States Anti-Doping Agency (USADA) had imposed a 14-month suspension from any competition on Lochte On July 23, 2018. Although Lotche has denied the allegation.

Earlier in 2016, he was also suspended for 10 months and the 2017 World Championships over a gas station incident.

In order to capitalize on his dynamic swimming career, SPIRE Institute and Academy have appointed Lochte to become their international swimming ambassador and coath in February 2020  in order that Lotche can lead and instruct select classes and disseminate his knowledge and success tricks. According to his role, Lotche, will be working for the contribution of the Academy’s personal performance, athletic abilities, and competitive advantage of student-athletes.

Lotche has been popular with his fame for appearing on many TV shows, pop culture, reality shows, swim, dance, interviews, competitions, movies, series, magazine covers, and whatnot! According to Forbes, Lotche earned $ 2.5 million from endorsements with Vogue, Time, Men’s Health and Men’s Journal. 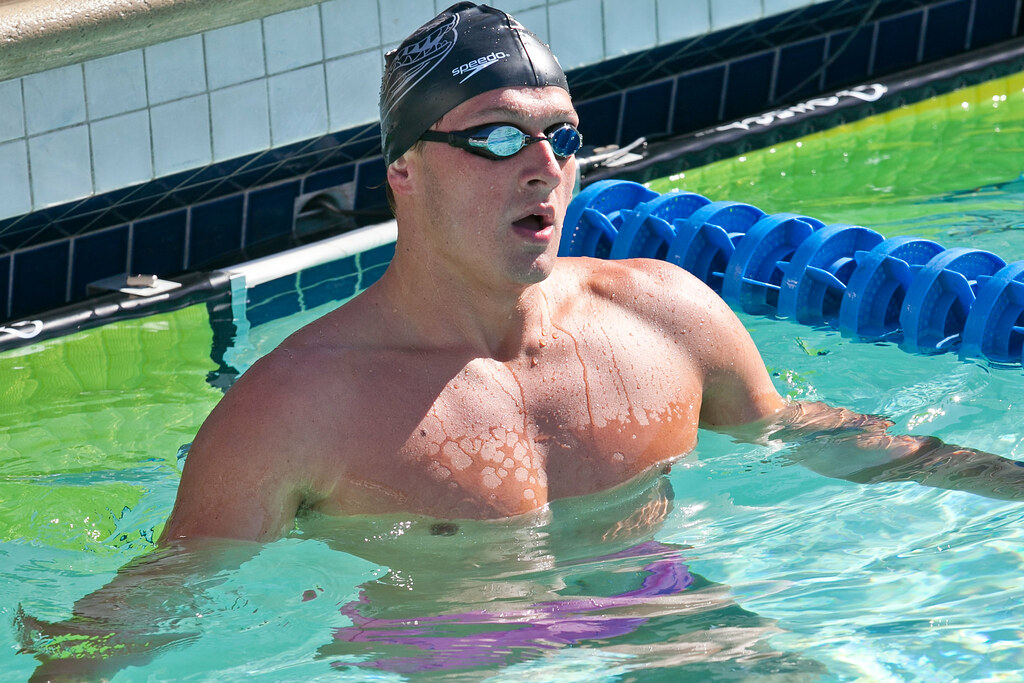 Lotche is a responsible family member and at any cost determined to keep his family happy, protected, and safe. The divorce of his parents in 2011 and remarriage of his father was shocking but now he has recovered and the parents are happy. He mentioned with magazine People, he will do anything for his family.

Followed by some objectionable and sharp comment from his mother, Lotche did not talk to her for years. However the issue is settled now.

In 2020, Ryan Lochte has appendicitis surgery and has recovered from this. It was in fact a very hernia in his belly button area.

Due to several suspensions, scandals, loss of sponsors, and strike on his career, the financial condition of the second-ranked swimmer in the world, has been forced to downsize from a 4,200 square-foot apartment to a 1,800 square-foot flat, as of 2019. At that time, the annual salary of Lotche has been gone down from “well over $1 million” to $75,000 per year.

According to Lotche, his first individual Olympic title achieved in 2008 has gone missing in 2018. It was a mess as he has lost his emotional past and achievement.

Lotche has been featured in a documentary named “In Deep With Ryan Lochte” by NBCUniversal in 2o2o, will explore his much-discussed scandal during Rio De Janeiro Olympics in 2016.