Catherine the Great, or Catherine II, was the longest-ruling Empress of Russia with many interesting facts and figures. The 34 years long Catherinian Era is historically considered as the Golden Age of Russia with so many achievements, reformations, and expansions. Came into power followed by a coup d’état that overthrew her husband, Peter III. Under her regime, Russia was revitalized with expansion and strength. Russia turned as one of the mighty powers in entire Europe.

In this article, I am going to talk about Catherine the Great facts we should know about

Catherine the Great was born on Monday, May 2, 1729, in Ducal Castle, Szczecin, Poland in the Royal family.

2. Neither Catherine nor Russian

It is one of the interesting Catherine the Great’s facts that her name wasn’t actually Catherine, she was Sophie von Anhalt-Zerbst. She wasn’t even a Russian girl, rather she was born in Szczecin, Poland.

The name of Catherine’s father is Christian August who was the Prince of Anhalt-Zerbst; while her mother was Princess Johanna Elisabeth of Holstein-Gottorp.

In the year 1744, Czarina Elizabeth, a daughter of Peter the Great who took over the Russian throne just 3 years ago in 1741 in a coup, invited 15-year-old Sophie.

Since Elizabeth was unmarried and heirless, she took Peter as her heir and fixed Sophie as his to be a bride.

Upon her marriage on August 21, 1745, she was converted to Orthodox Christianity with the new name Ekaterina, or Catherine.

As per the history, coronation of Catherine the Great took place on Wednesday, 22 September 1762

10. Background of her power

Catherine the Great had no way to be the ruler by law. In fact, her husband’s insanity made the way out of her throne.

He was not a normal person, rather was extremely neurotic, rebellious, obstinate, perhaps impotent, nearly alcoholic, and, most notably, a fanatical worshipper of Frederick II of Prussia, who was one of the enemies of the empress Elizabeth.

On the other hand, Catherine the Great was intelligent, sharp, clear-headed, and ambitious. Her talents, the flexibility of character, amiability, and love of Russia paved the way with much support from inside and outside.

Tsar Peter III, her nimble spouse was the predecessor whom Catherine turned down to get in the throne.

In 1762, Peter III was the emperor of Russia only for a six months tenure. He was overthrown by his wife, Catherine the Great, and was assassinated in 1762 miserably.

Catherine plotted to kill Peter to take over the power. She staged a coup d’etat in Russia in order to make a believable story for the common people and other statements.

Her army arrested him, forced him to abdicate, and he died soon after the incident by her supporters.

It is believed that Catherine then wore a soldier’s uniform and declared herself victorious to rule Russia then onward.

In order to keep the power intact, Catherine had to pacify more than a dozen uprisings during her reign from different rebel groups.

Paul I was the successor, also the son of Catherine, turned her down from the throne to take over the power.

Although Paul became czar of Russia, he was proved nothing but an erratic and unpopular ruler who was also assassinated just after 5 years into his reign, while Alexander I took up the rule

It is believed that 95 % of the people of Russia could not extract any direct benefit from the achievements Catherine gained for the country.

In fact, the common people had to experience forced labor that only was the avenues for financing the mounting expenditures needed for her ever-growing economic, military, and cultural projects.

During her 34 years tenure, a vast territorial expansion took place, she attempted reformation of governmental bureaucracy.

She loved learning and wrote a good number of books, pamphlets, and educational materials in order to improve the mundane education system in Russia.

She was a champion in art, accumulated the best artworks and literature, and open opera. 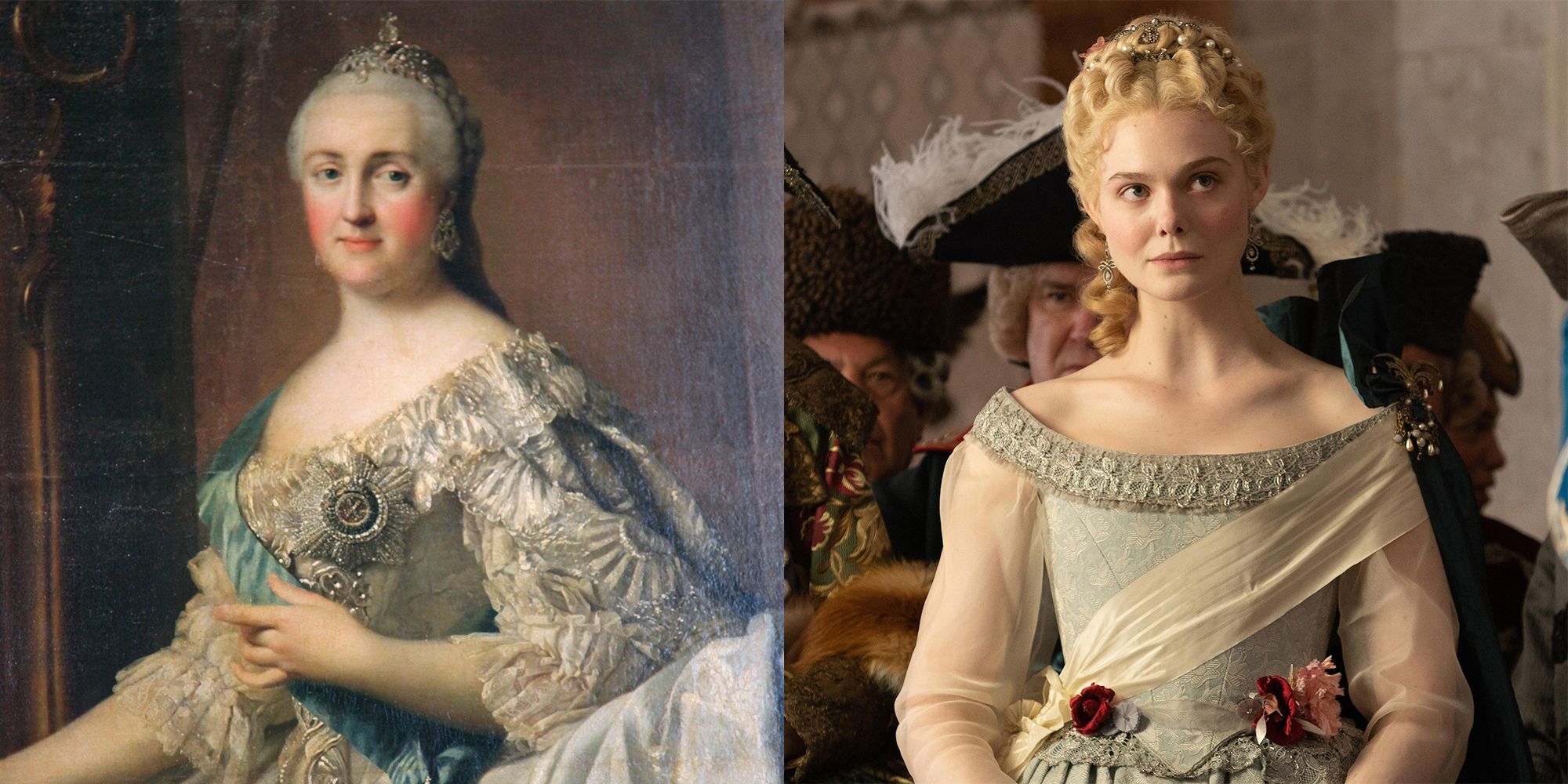 Catherine was fond of her lovers and out of soft corners, she used to bless them with titles, land, palaces and even people—rewarding one former paramour with more than 1,000 serfs, or indentured servants, during or even after the relationship.

Historians say Catharine was a lustful, extravagant, and voluptuous woman with many lovers.

Catherine had planned to emancipate the serfs in Russia but could not impose because of rebellion from the landlords, upon whom she had to depend on.

She rather imposed serfdom on the Ukrainians who had until then been free and now faced harsh reality for survival.

20. The fate of the farmers

She distributes the so-called crown lands to the people she liked as well as rich people and ministers. This aggravated the economic condition and freedom of the common peasants gradually.

According to history, there was not a single farmer left independent and economically solvent at the end of her regime because of the systematized control, domination, taxation, and serfdom.

21. Birth of an illegitimate son

Catherine was believed to give birth to her eldest son Paul, in 1754 not by her husband Peter, rather by her lover, Sergei Saltykov, a Russian military officer.

Catherine the Great is considered the longest-ruling female leader of Russia with her regime of 34 years, from 5 January 1762 to 9 July 1762.

Catherine the Great suffered a stroke and died on Thursday, November 17, 1796, in Winter Palace, Saint Petersburg, Russia. Some unreliable sources say she died in the toilet, while others say her death occurred while she was sexing with a horse. However, she is buried in Saints Peter and Paul Cathedral, Saint Petersburg.