King David interesting facts are full with great suspenses. The Hebrew Bible describes David as the king of the United Monarchy of Israel and Judah. In the Book of Samuel, David is a teenage shepherd who rises to prominence as a musician before killing the Philistine giant Goliath.

He becomes King Saul’s favorite and a close friend of Jonathan, Saul’s son. Saul, fearful that David is attempting to usurp his throne, turns on him and attempts to kill him, forcing David to flee and live as a fugitive for several years.

Following the deaths of Saul and Jonathan in combat against the Philistines, a 30-year-old David is crowned king over all Israel and subsequently conquers Jerusalem, establishing it as his capital and bringing the Ark of the Covenant into the city to serve as the heart of Israelite devotion.

Historians in the Ancient Near East believe that David lived approximately 1000 BCE, but there isn’t much more they agree on when it comes to him as a historical person.

The Tel Dan Stele, an engraved stone constructed by a Damascus king in the late 9th/early 8th centuries BCE to celebrate his triumph over two enemy kings, bears the Hebrew phrase Beit David, which most scholars interpret as “House of David.” The Mesha Stele, built in the 9th century BCE by King Mesha of Moab, may possibly allude to the “House of David,” however this is debatable.

Apart from that, all we know about David comes from biblical literature, the historicity of which is debatable, and there is little solid and verified information about him.

David is mentioned in the New Testament and is well-represented in post-biblical Jewish written and oral history. Early Christians viewed Jesus’ life in light of allusions to the Messiah and David; in Matthew and Luke’s Gospels, Jesus is depicted as a descendant of David. Over the ages, the biblical character of David has sparked a plethora of artistic and literary interpretations.

1. He was the second king of Israel, and he made Jerusalem his capital.

2. King David, according to the Bible, commits adultery with Bathsheba, prompting him to arrange the murder of her husband, Uriah the Hittite. Absalom, David’s son, plots to depose him, and David flees Jerusalem during the subsequent revolt, but returns after Absalom’s death to govern Israel.

3. He captured Jerusalem during his lifetime on his way to establishing a lasting empire.

4. He annihilated the Philistines and their civilization, ensuring that they would never again harm him.

5. In various sections of the Bible, King David is depicted as both a hero and a villain.

6. It’s unclear whether he truly killed Goliath the giant.

7. David continues to govern as king until his death at the age of 70, when he names his son Solomon, who was born to him and Bathsheba, as his heir rather than Adonijah, David’s eldest surviving son.

8. Many psalms are attributed to David, who is seen as an ideal monarch and the forefather of a future Messiah in prophetic literature.

9. He was rumored to be fascinated with dating other men’s spouses.

10. To avoid controversy, the Book of Chronicles edited his life narrative.

11. David was the eldest of eight children.

12. Officials confronting him over his adultery tell him to “speak truth to power.”

13. After his death, his sons would go to fight with one another.

14. Uriah’s killing was not deemed murder, according to Talmudic sources, because Uriah had committed a grave crime by refusing to execute a direct instruction from the King.

15. According to Jewish belief, he never died and is still alive today.

16. He had an affair with Bathsheba, King Solomon’s mother.

17. David is referenced as a prophet-king of God in the Quran and hadith.

18. David is a well-known person in Rabbinic Judaism, and he is the subject of several tales. According to one legend, David was reared as Jesse’s son and spent his early years in the desert tending his father’s sheep while his siblings were at school.

19. David was a well-known singer throughout his lifetime.

20. He was chosen by Samuel to be the ruler of all Israel.

21. Given that he began his career as a lowly shepherd, this was quite a rise!

22. Adam paid up 70 years of his life for the life of David, according to midrashim.

23. David was also born and killed on the Jewish holiday of Shavuot, according to the Talmud Yerushalmi (Feast of Weeks). His piety was supposed to be so profound that he could pull things down from Heaven with his prayers.

24. Originally an earthly monarch who ruled by divine appointment (“the anointed one,” as the title Messiah stated), the “son of David” became the apocalyptic and heavenly one who would deliver Israel and bring in a new kingdom in the last two centuries BCE.

25. David (Arabic: D’d or Dwd) is a well-known figure in Islam as one of Allah’s primary prophets sent to lead the Israelites. 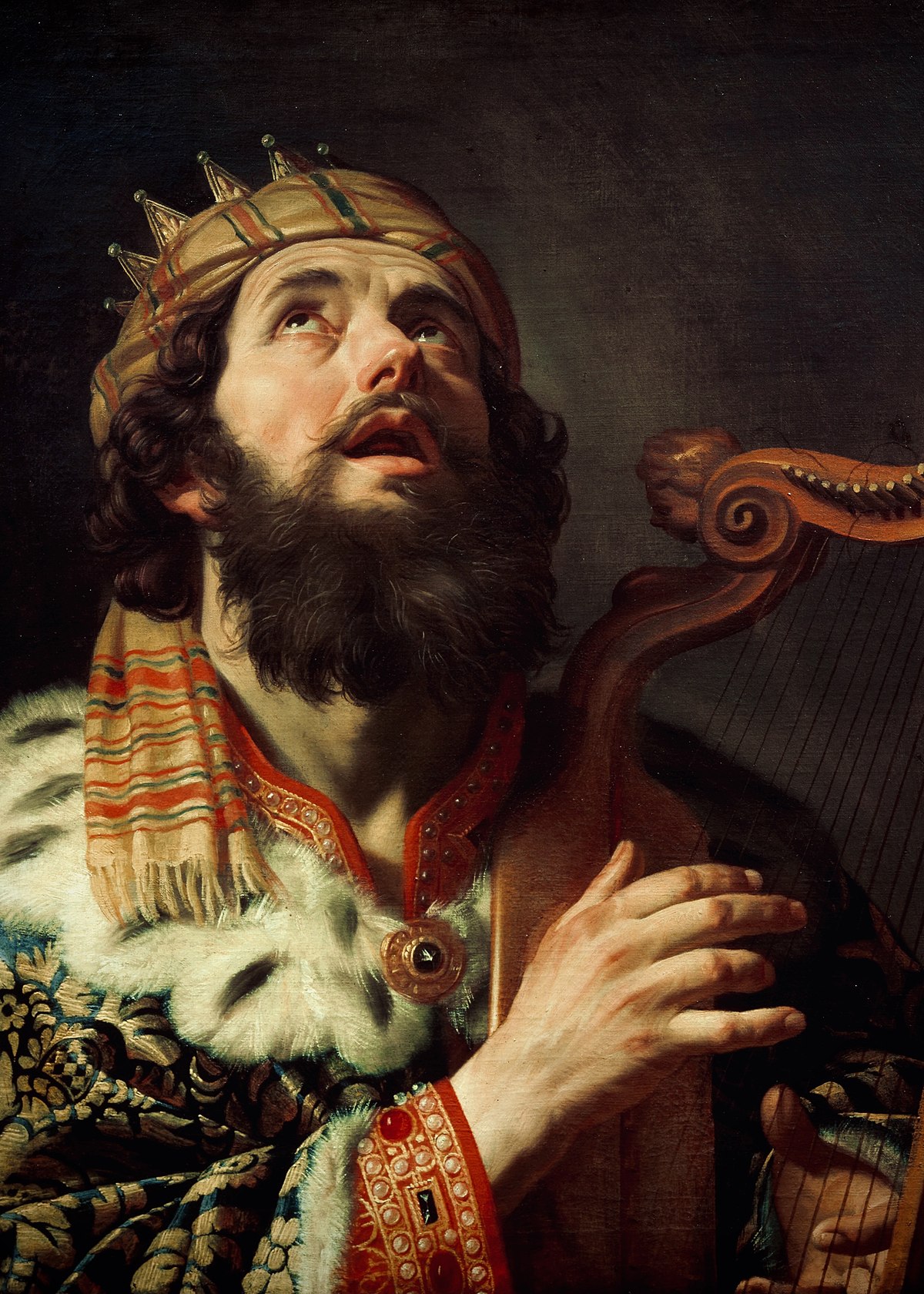